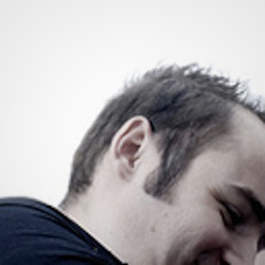 Growing up in the Middle East left an indelible impression on Simon and sparked a passionate interest in community development, entrepreneurship and technology. After completing a Bachelor of Engineering degree in Media Technology in the Netherlands Simon worked for several prominent digital agencies before being appointed CTO of a promising Internet startup in Amsterdam. The potential to be directly involved in the use of technology to improve the lives of the less privileged proved irresistible, however, and Simon moved to South Africa to focus on community development work in 2009.

At Praekelt Foundation we've been building Vumi, our highly scalable messaging engine for the delivery of SMS, Star Menu and chat messages to diverse audiences in emerging markets and beyond. Vumi is designed to work well in elastic hosting environments, is built on Twisted, an event-driven networking engine written in Python, and uses Riak and Redis as its primary databases. I'd like to talk about how we used Twisted to build Vumi and discuss the pros and cons of doing so.