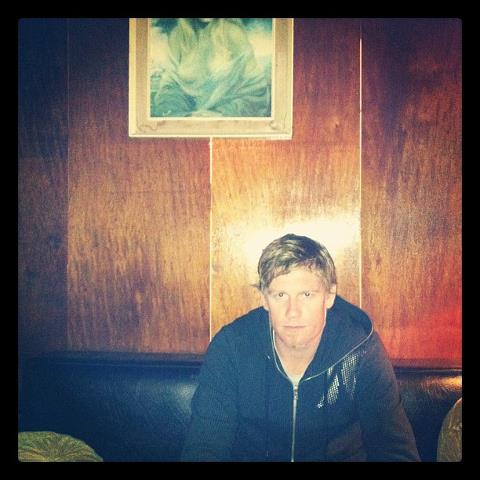 I create friendly open source software in the Python language. I started out with Delphi in 1999, Zope in 2001, Plone in 2006 and Django in 2010, and I love a host of other languages I never got paid for.

Jmbo is a CMS (no, don't run!) built on Django. It was born after years of frustration with a rigid development pipeline and tools which are either too weak of overly complex.

So a CMS for mobi? Sure, it is that and more. Its real value lies in bringing project manager, designer, integrator and devops together in a sane and friendly way.

We'll start off with a short history of the problem domain and our naive first attempts at solving it. Then we try and recreate a popular news mobi site within the allotted time. If you're more of a CSS person than a Python coder we need you as well!

If you want to code then you'll need Ubuntu 12.04 since that is the easiest platform to set up. Make yourself a virtual machine if you're on a Mac.

I'll be assisted by my colleagues Milton Madanda, Shaun Sephton and Rizmari Versfeld.